The Elms (known in recent years as the White House) is a Grade II listed building, which Historic England dates to mid - late 19th Century. 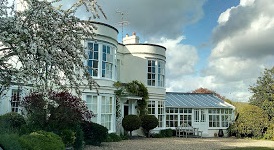 According to the current owners, when local school groups pass the house on their tour of the village they are told by the tour leaders that this is where the President of America lives! Given the recent holder of that title, thank goodness that isn't the case.

However, it seems that this house has a few good stories worth telling young visitors, which although not proven true do have some interest.

I recently read that 'the Elms was built circa 1815 for the illegitimate son of George III'.

On further research, the name suggested  was George Rex, for he was historically reported to be the son of George III and Hannah Lightfoot the fair Quaker (records claim they had three children). The relationship between Hannah and George III is well documented and there are also documents recording their marriage in secret in 1759.

Hannah disappeared when she was due to be married off to Mr Axton and even her own Mother had no news of whether she was alive or dead. Hannah was born in 1730 at St John's Wapping. In latter years after her disappearance there were entries suggesting she was using the surname Wheeler (her Mother's maiden name). 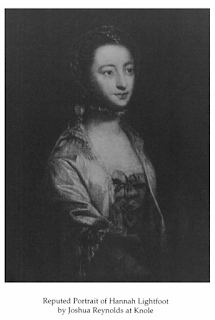 It is claimed that George Rex lived much of his life in South Africa in exile so as not to cause embarrassment to King George III and his wife Queen Charlotte of Mecklenburg-Strelitz. He died there in 1839.  His sister Catherine Augusta married a Welsh doctor and the graves of George III and Hannah's granddaughters were rediscovered in 2018 Grave of 'George III's granddaughter' restored in Carmarthen - BBC News

George III came to Weymouth regularly between 1789 and 1805 and the carving of the White Horse on the hillside around 1807/8 could well have prompted 'his son' to build a house close by after his father's death in 1820.

Tithe maps for the area show that in 1839 the Elms was already built and the land was then owned by Yeoman Thomas Hare. The occupier was Anne Grasett - the widow of Elliot Grasett  and a lady of independent means.  Her daughter Anna Grasett later married Edward Wood.

Earlier maps may well give us a clue to whom the original lands were bought for and what year the house was actually built.

Another story that has been given to me to look into is that of Mrs Horsey's ghost.

It is claimed that in 1907 The Elms was bought by Mrs Horsey who may have lived in the house until 1930. In 1976 Mrs Horsey aged into her 90's talked to the Cartwright family who lived at the Elms at the time about a ghost of a Nun. Mrs Horsey reported that this apparition walks from the old drive entrance across the garden and out through the wall near the boundary to the church yard.

Horsey is a local landowning family name but the owner during this time was George Foot and his family, so exactly who 'Mrs Horsey' is remains a mystery, although she possibly could be a grandchild of Mr Foot.

One of George Foot's grandchildren Anne Reed born in 1868 wrote:

"My grandfather George Foot lived at the Elms in Osmington for many years and it is where he died and was buried with his second wife, close to the South porch entrance of Osmington church. Nearby is a gate which he gave as a thanks offering for permission he had to walk through the Vicarage, thus saving him a long walk round".

Perhaps the ghost was glad of the shorter route from the Glebe lands at Shortlake to the churchyard too?

We are all hoping for better times in 2021 and hope you are keeping well.
For those who enjoy getting out in the fresh air for exercise we have two trail/road routes to share with you.
The White Horse loop is approx 14 miles long and the Springhead circular is approx 6.1m (10km).
Osmington loop 2021
Springhead loop 2021
We hope you have fun - we aren't running this as an event, just sharing a route we like walking with friends. There are some road crossings, cows/sheep, mud, steep bits and sometimes inclement weather so please take care and stick to the footpaths/bridleways, shut gates and wear appropriate clothing and make sure you are fit enough for the distance and elevation.
We would love to see your photos of the routes, so please feel free to share on our facebook page.
Facilities (subject to government Covid restrictions)
There are public toilets at Overcombe corner Preston and Osmington Mills.
There are pubs at Osmington Mills, the Springhead Sutton Poyntz, the Spice ship Preston, the Bridge Inn Preston.
Fundraising for future publications

Our publication Village Voices last year is still proving popular and we will be keen to produce more publications about the village's history in future. Once the pandemic has settled down we would also like to hold some more information evenings/talks.

We are keen not to go cap-in-hand to people but if you would like to support us (at no extra cost to yourselves) and you use Amazon, then please follow this link and we can receive 0.5% of what you spend paid directly into the charity bank account.

The funds raised will be used to pay for publication costs.

A diary of the lockdown

I won't need to remind you all that we are in a period of social change that hasn't been seen in the UK since the Second World War. History will look back on the lock down with great interest and your grandchildren/great grandchildren will want to know what it was like. How did we cope? What changes did we encounter? As a community, so many of you are stuck at home; please take this opportunity to record your experiences of isolation. We would like to hear about how life has changed. How has your daily life and habits been altered? Do you think life after the lock down will be different long-term, or will people go back to their usual life? What are you doing to cope with the isolation? Do you have a job that involves you being out in the thick of the crisis? Are you having to ration your food, or queue for provisions? Have the community helped you? We would love to hear from you and create a community diary of the next few months that we can record for future generations.

Click here to contribute to the project
Posted by Lucy at 11:54 No comments:


This video is part of the oral history project that aims to record the social history of Osmington village.
Posted by Lucy at 08:19 No comments:


This video is featured as part of our oral history project to record the social history of Osmington.
Posted by Lucy at 08:16 No comments: 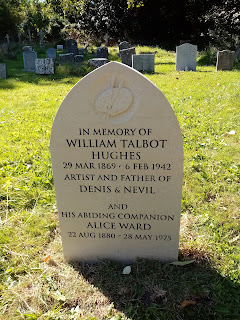 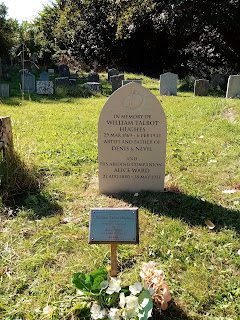 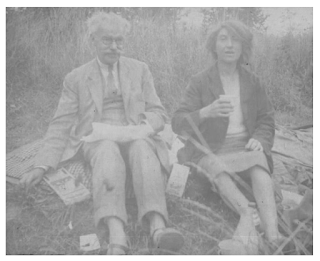 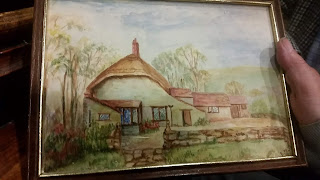 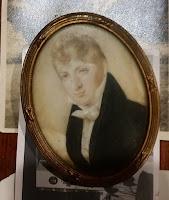 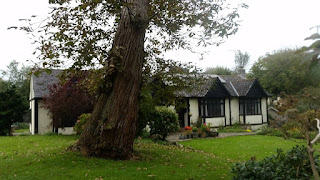 The 1955 Flood of Osmington

The following account is Sue Merkle's recollection of what occurred on 19 July 1955 in Osmington Mills. It is read by Historian Lucy Wyman.

Village residents in Osmington village and at the Mills were flooded from their houses. Sue's location very close to the coastline, made her families situation very perilous.